Austria is a country in Europe. It shares borders with the following countries: Czech Republic, Slovakia, Hungary, Slovenia, Switzerland, Liechtenstein, Germany, . The capital of Austria is Vienna.

The official language is German and the Euro is the currency of the Austria. The domain is .at and the country code is +43.

National day is celebrated on 26 Oct 1955. Every country in the world has national symbols including national animal, national flower, motto, etc and Austria is no exception.

In Austria, Football is considered as a national sport, and it is a passion of many Austrian people. Almdudler is not only a traditional drink, but one of the national drink of Austria. As poetry is a highly appreciated art, many poets like Franz Grillparzer, Peter Rosegger, Johann Nepomuk Nestroy represent a national Austrian symbol.

The country was founded by King Rudolf I of Habsburg. The current president of Austria is Alexander Van der Bellen and Sebastian Kurz (Federal Chancellor) is the Prime Minister.

In Austria the power plugs and sockets are of type C F. The standard voltage is 230 V and the frequency is 50 Hz. The National animal of Austria is golden eagle The National flower of Austria is Edelweiss. Botanical name is Leontopodium Alpinum. 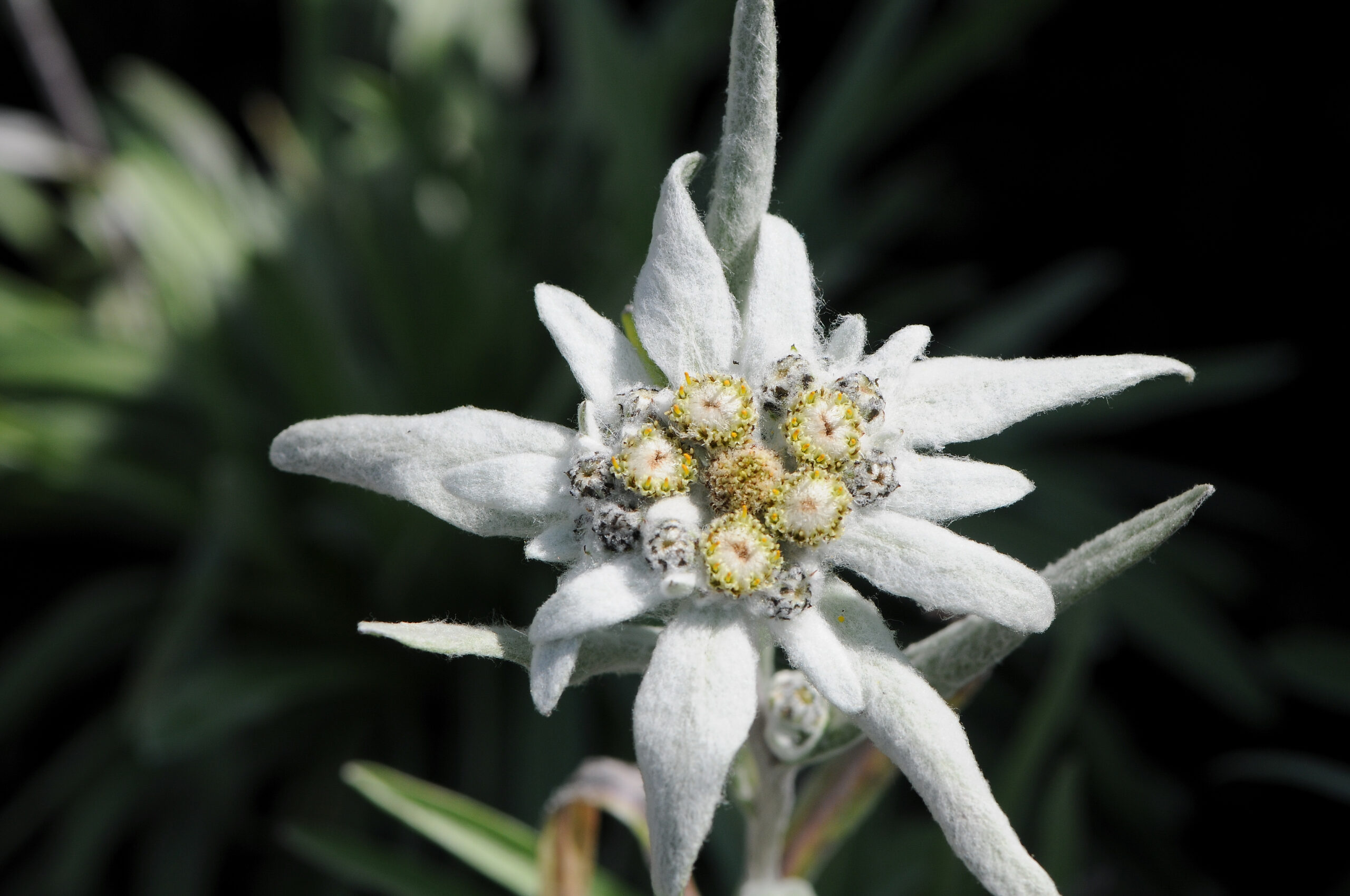 The National bird of Austria is Barn swallow Rest of the National symbols of Austria 👇

Compare Austria with other countries

Compare Austria with its neighbours