China is an absolutely amazing and attractive country, ready to impress you with its magnificent nature, beautiful sights and hospitable people. Despite the indefatigable progress that makes China one of the most advanced countries in the world, ancient traditions, knowledge and skills are preserved and put into practice with special care and love.

China is located in the Eastern part of the Eurasian continent, on the western coast of the Pacific Ocean. In terms of territory – almost 9.6 million square kilometers (1/4 of the area of Asia, 1/14 of the land area of the globe) – China is the third country in the world, second only to Russia and Canada. The capital is Beijing. The official language in the Republic of China is Putonghua (common speech).

China is a country where different religions coexist. In addition to the three world religions — Buddhism, Islam and Christianity — in China, there is still a kind of traditional religious teaching — Taoism. In addition, some national minorities still maintain a primitive worship of the forces of nature and polytheism.

The national currency is the yuan, which has 10 jiao, and one jiao has 10 fengs. All three units are known collectively as the Renminbi. Country code is +86 and Domain is .cn.

Beijing roast duck is the most famous dish in Beijing. In 1330, at the court of Emperor Renzong, the court physician Hu Hui believed that duck, pre-rubbed with honey and baked on cherry logs, is very good for health. Since then, the Peking duck recipe has become one of the national symbols of China. The National animal of China is Giant panda The National flower of China is Plum blossom. Botanical name is Prunus Mei. 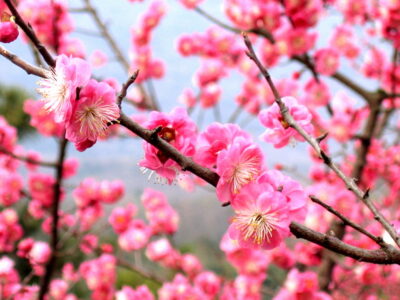 The National bird of China is Red-crowned crane Rest of the National symbols of China 👇

Compare China with other countries

Compare China with its neighbours How to pronounce China