Armenia is a country in Europe. It shares borders with the following countries: Georgia, Azerbaijan, Iran, Turkiye, . The capital of Armenia is Yerevan.

The official language is Armenian and the Armenian dram is the currency of the Armenia. The domain is .am and the country code is +374.

National day is celebrated on 28 May 1918. Every country in the world has national symbols including national animal, national flower, motto, etc and Armenia is no exception.

In Armenia, Football is considered as a national sport, and it is a passion of many Armenian people. Cognac is not only a traditional drink, but one of the national drink of Armenia. As poetry is a highly appreciated art, many poets like Hovhannes Tumanyan represent a national Armenian symbol.

The country was founded by King Argishti I. The current president of Armenia is Armen Sarkissian and Nikol Pashinyan is the Prime Minister.

In Armenia the power plugs and sockets are of type C, F. The standard voltage is 230 V and the frequency is 50 Hz.

The Armenian national anthem was written by Mikael Nalbandian and composed by Barsegh Kanachyan. The National animal of Armenia is Golden eagle The National flower of Armenia is Marshmallow plant. Botanical name is Althaea officinalis. 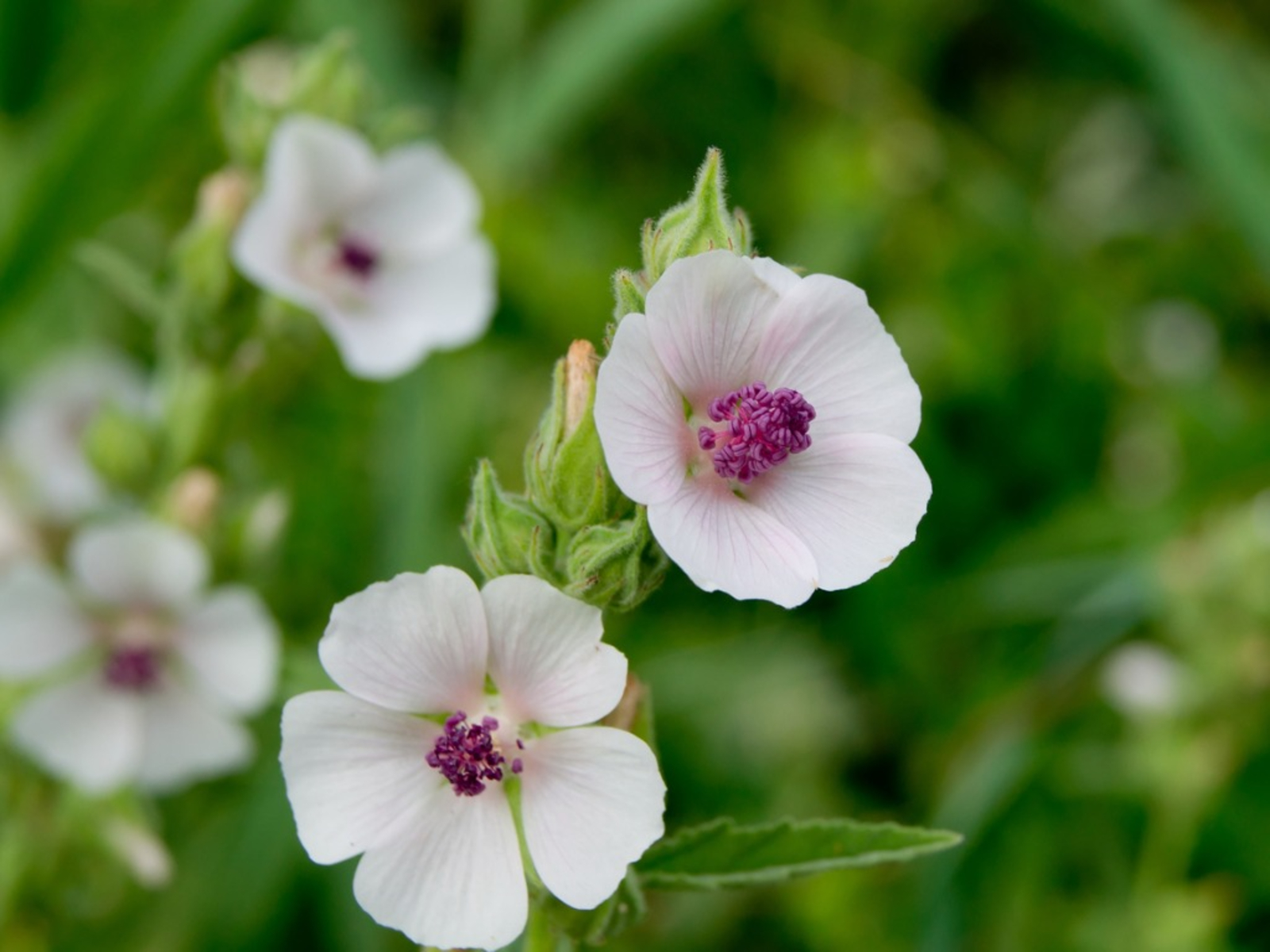 The National bird of Armenia is Eagle Rest of the National symbols of Armenia 👇

Compare Armenia with other countries

Compare Armenia with its neighbours How to pronounce Armenia