Albania, or “Shqiperi” in the Albanian language, is a country located on the Balkan Peninsula in southeastern Europe with a coastline at the Adriatic and the Ionian Sea in the west. The capital and the largest city are Tirana. Albania’s flag and national emblem have the national color red as the background symbolizing bravery, strength, and a double-headed black eagle in the center representing the sovereign state of Albania. The folk is known for their strong national identity, which can be noticed in the national motto, Ti Shqipëri, më jep nder, më jep emrin Shqipëtar -You, Albania, give me honor, give me the name Albanian.” Albania’s diverse ethnicity consists of Albanians, Greeks, Aromanians, Ashkali and Balkan Egyptians, Arbëreshë, while the official national language is Albanian. The country also represents a mosaic in religious terms, including Sunni Islam, Bektashi Islam, Catholicism, Orthodoxy, and some minorities belonging to other religions. Albania uses the “Lek” as the official monetary unit, as they are a candidate for the European Union. The country code is “+355”, while the official domain is “.al.”

The founder of the country is Charles of Anjou, the first king of the “Kingdom of Albania” in the 13th century. The national hero is George Kastrioti, or “Skanderbeg,” who was the leader of the rebellion against the Ottoman Empire in the 15th century. He became a myth, a national symbol in the late 19th century during the Albanian National Awakening, the Albanian renaissance, which led the Albanians to have political and cultural strength to be independent. The Albanian Declaration of Independence was signed on the day of 28th of November 1912, which is still celebrated as the “National Flag Day” in Albania and Kosovo.

One of Albania’s national symbols is the national monument “Mother Albania, “ a giant statue in Tirana. The monument symbolizes Albania as a mother, guarding over the country, honoring the people who gave their lives for her. The national mausoleum is “Kodra E Gështenjave,” “The Mausoleum of the Albanian Royal Family,” which holds King Zog and his family’s remainings. Ti Shqipëri Më Jep Nder, Më jep Emrin Shqipëtar -"You, Albania, give me honor, give me the name Albanian"

The National animal of Albania is The Golden Eagle The National flower of Albania is Red Poppy. Botanical name is Papaver rhoeas. 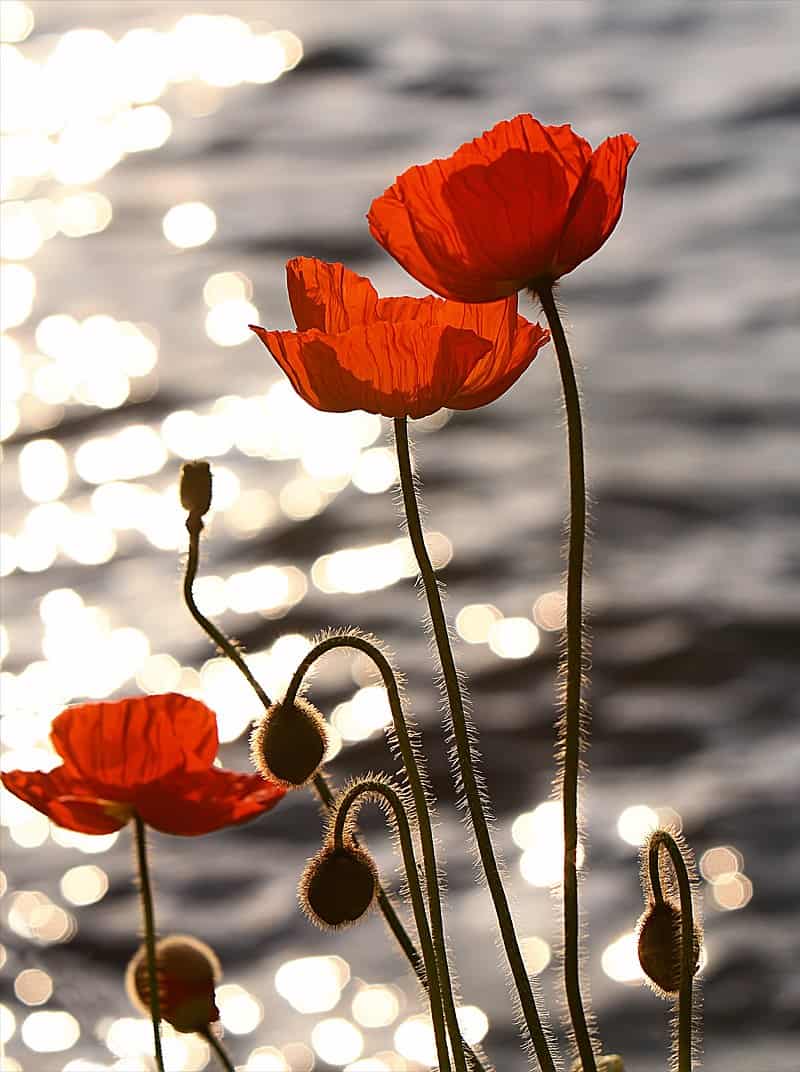 The National bird of Albania is Eagle

Rest of the National symbols of Albania 👇

Compare Albania with other countries

Compare Albania with its neighbours