Zimbabwe is a country in Africa. It shares borders with the following countries: South Africa, Botswana, Zambia, Mozambique, . The capital of Zimbabwe is Harare.

The official language is Shona, English, Ndebele and the United States Dollar, Real Time Gross Settlement dollar is the currency of the Zimbabwe. The domain is .zw and the country code is +263.

National day is celebrated on 18 Apr 1980. Every country in the world has national symbols including national animal, national flower, motto, etc and Zimbabwe is no exception.

In Zimbabwe, Football is considered as a national sport, and it is a passion of many Zimbabwean people. Zambezi is not only a traditional drink, but one of the national drink of Zimbabwe. As poetry is a highly appreciated art, many poets like Not Declared represent a national Zimbabwean symbol.

The country was founded by Canaan Sodindo Banana. The current president of Zimbabwe is Emmerson Mnangagwa.

In Zimbabwe the power plugs and sockets are of type D, G. The standard voltage is 220 V and the frequency is 50 Hz.

The Zimbabwean national anthem was written by Solomon Mutswairo and composed by Fred Changundega. The National animal of Zimbabwe is Sable Antelope 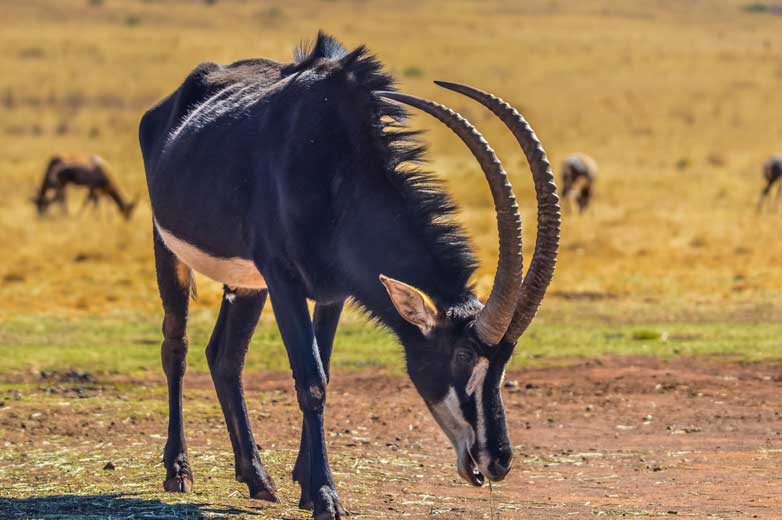 The National flower of Zimbabwe is Flame lily. Botanical name is Gloriosa superba. 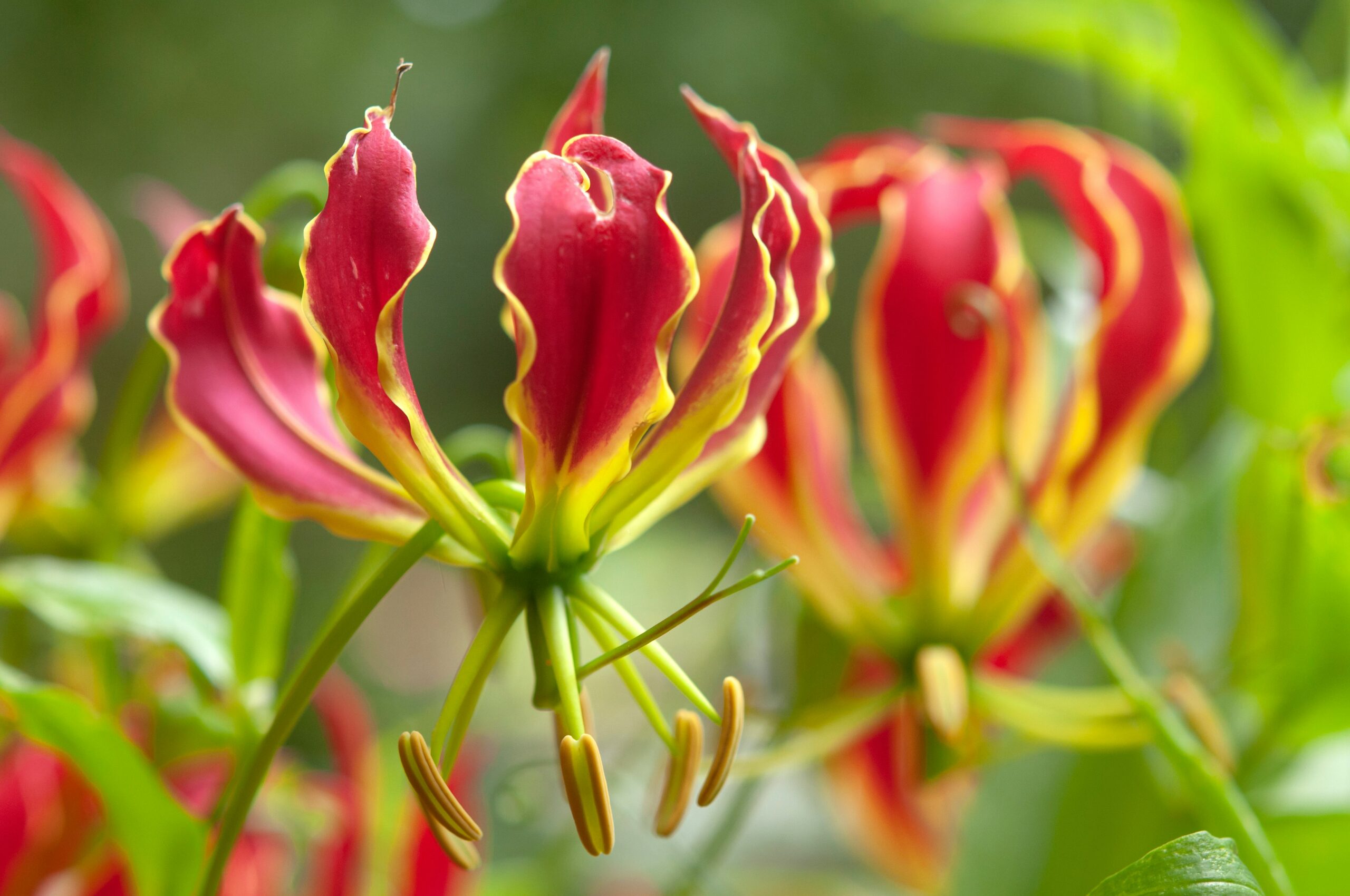 The National bird of Zimbabwe is Great Zimbabwe Bird 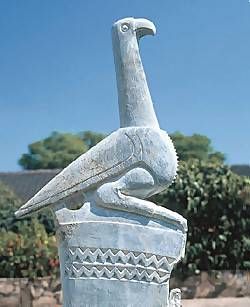 Rest of the National symbols of Zimbabwe 👇

Compare Zimbabwe with other countries

Compare Zimbabwe with its neighbours How to pronounce Zimbabwe