Australia is a country in Australia/Oceania. It shares borders with the following countries: Papua New Guinea, Indonesia, East Timor (Timor-Leste), Solomon Islands, New Zealand, . The capital of Australia is Canberra.

The official language is English and the Australian dollar is the currency of the Australia. The domain is .au and the country code is +61.

National day is celebrated on 26 Jan 1788. Every country in the world has national symbols including national animal, national flower, motto, etc and Australia is no exception.

In Australia, Cricket is considered as a national sport, and it is a passion of many Australian people. Lemon, lime and bitters is not only a traditional drink, but one of the national drink of Australia. As poetry is a highly appreciated art, many poets like Adam Lindsay Gordon represent a national Australian symbol.

The country was founded by Sir Henry Parkes. and Scott Morrison is the Prime Minister.

In Australia the power plugs and sockets are of type I. The standard voltage is 230 V and the frequency is 50 Hz. 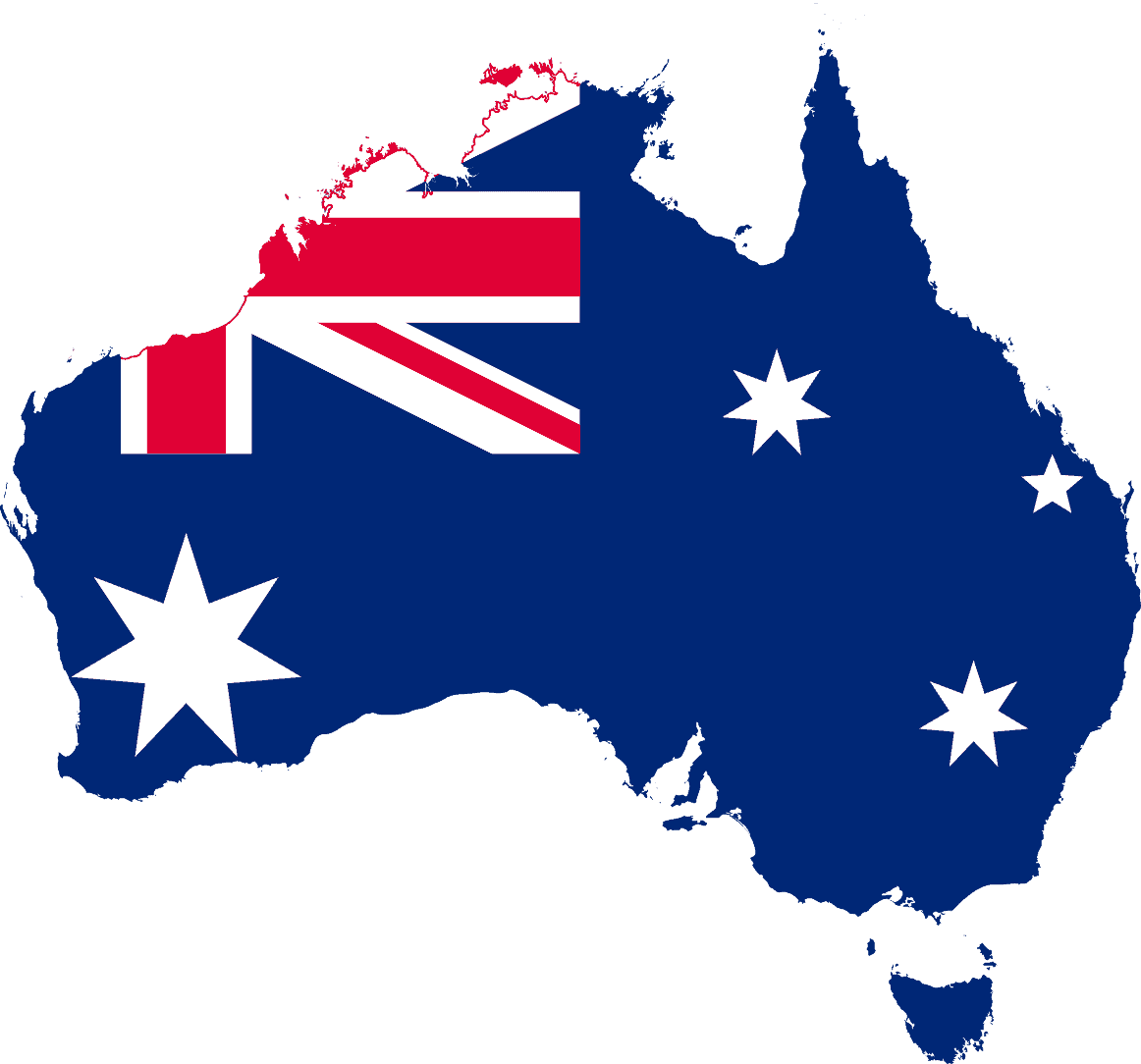 The National animal of Australia is Kangaroo The National flower of Australia is Golden wattle. Botanical name is Acacia Pycnantha. The National bird of Australia is Emu Rest of the National symbols of Australia 👇

Compare Australia with other countries

Compare Australia with its neighbours