Lebanon, officially known as the Lebanese Republic, is a small country situated in the Middle East on the eastern coast of the Mediterranean Sea. Despite Lebanon’s small population, it is the most diverse nation in the Middle East, with Sunni, Shia, Christian, and Druze populations. The capital is Beirut and the official language is Arabic followed by French and English that are widely spoken in the country. The monetary unit is the Lebanese Pounds (LBP).

The 22nd of November marks Lebanon’s National Day, which is also recognized as the Day of liberation from French rule.

The country was founded by Bechara Elkhoury who was the first post-independence President, Riad Elsoloh, the first Prime Minister, and the Lebanese Druze Leader Emir Majid Arslan.

The national monument Hope for Peace in Yarze was built to commemorate the end of the civil war in 1190 that lead to a lot of bloodsheds as represented in the red color on the flag. The white color for the snow-covered mountains along with the ever-green national Cedar. While Cedar represents the national emblem, Cyclamen is the national flower known for its distinctive lily pad-like leaves. The Striped hyena is Lebanon’s national animal and is rarely seen ..

The Lebanese national anthem was written by Rashid Nakhle and composed by Wadih Sabra. It was officially adopted when independence was declared in 1943.

As poetry is a highly appreciated art, many poets like Khalil Gibran and Saeed Akel represent a national Lebanese symbol.

Another famous art is cooking! “Kibbeh” represents the Lebanese national dish. It’s made of lamb meat, bulgur, and spices.

The national custom consists of baggy trousers “Sherwal” accompanied with a shirt, vest, and matching headgear. Often this custom is worn while performing “Dabkeh”, an Arabic folk dance that is recognized as a national symbol in Lebanon. Dabkeh combines circular, line dancing, and much stomping.

Speaking of stomping, Lebanese are big fans of sports especially football that is popular among all generations. 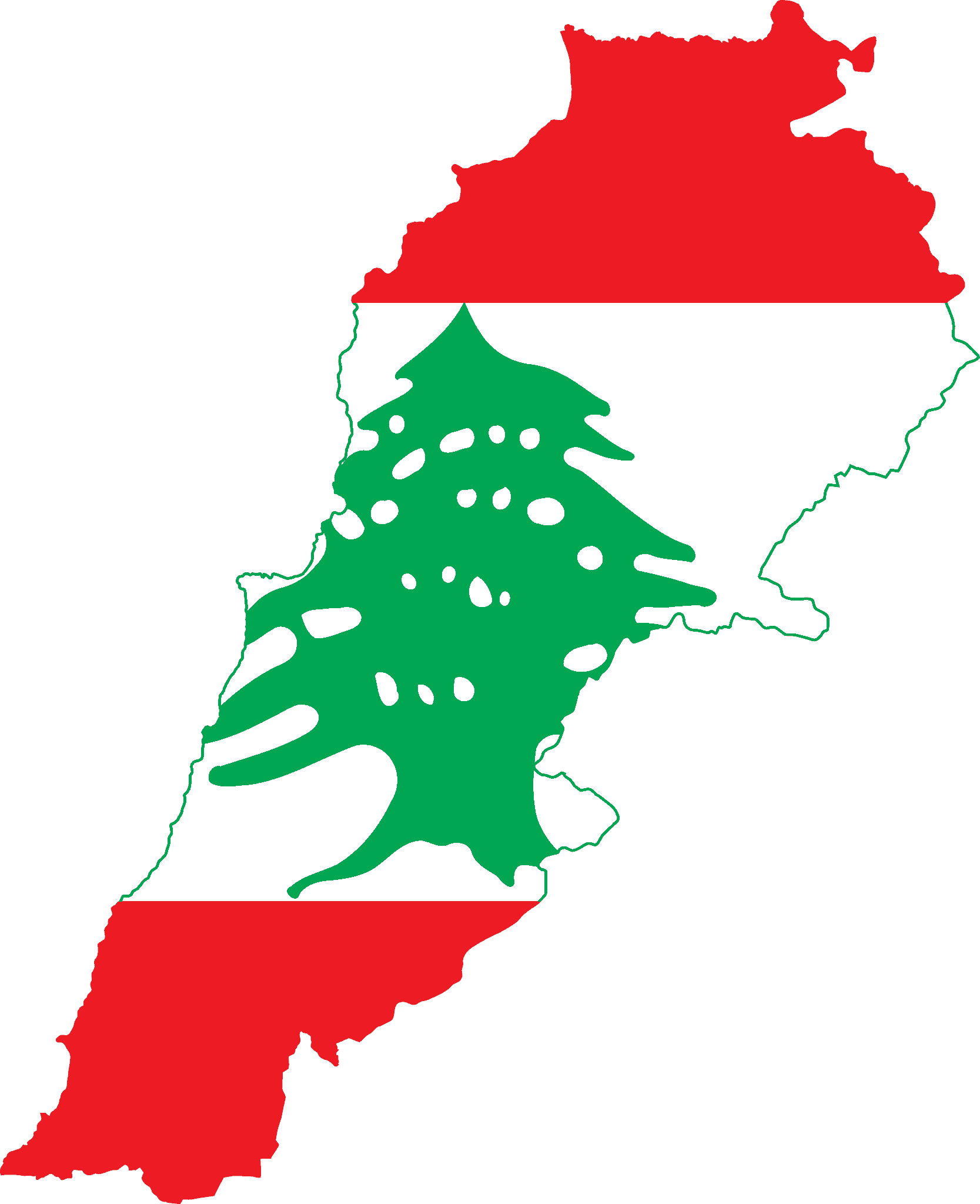 The National animal of Lebanon is Striped hyena The National flower of Lebanon is Cyclamen. Botanical name is Cyclamen Persicum. The National bird of Lebanon is Asian Crimson-winged Finch Rest of the National symbols of Lebanon 👇

Compare Lebanon with other countries

Compare Lebanon with its neighbours 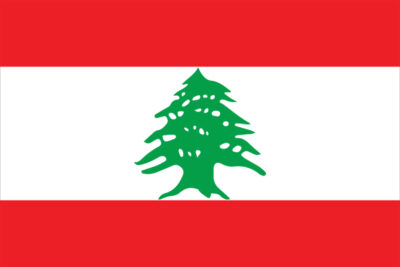 How to pronounce Lebanon