Bangladesh is a small, relatively young country in South Asia. The country is surrounded by India to the south, north and west, and borders Myanmar to the southeast and is washed by the waters of the Bay of Bengal. This is the same mysterious Bengal, known for the eponymous tigers and lights. The capital of Bangladesh is Dhaka, which is now home to more than 10 million people.

The official language of the population of Bangladesh is Bengali, which belongs to the Indo-European language family.

More than 90% of the population of Bangladesh professes Islam (its Sunni branch), and about 8.7% – Buddhism.

The cuisine in Bangladesh ranges from very sweet and mild to very spicy. Even tourists from Southeast Asia and India, where spices are treated with great sympathy, Bangladeshi cuisine seems very spicy. The main dishes, such as luchi, porota, Naan, and Roti, consist of two components — rice and flatbread. Curry dishes with chicken, fish, beef, lamb or daal are prepared as an addition to the main course.

The taka is the official currency in Bangladesh (its international designation: BTD). One taka = 100 paisa.

The Royal Bengal Tiger is one of the national symbols of Bangladesh. It has an estimated population of 440 in Bangladesh. In Bangladesh, tigers now live in the forests of the Sundarbans and Chittagong Highlands.

Mango is the national tree of Bangladesh. Mango is native to South Asia, from where it has spread around the world and has become one of the most cultivated fruits in the tropics. Its fruits and leaves are ritually used as floral decorations at weddings, public celebrations, and religious ceremonies. The National animal of Bangladesh is Royal Bengal Tiger The National flower of Bangladesh is Water lily . Botanical name is Nymphaeaceae. 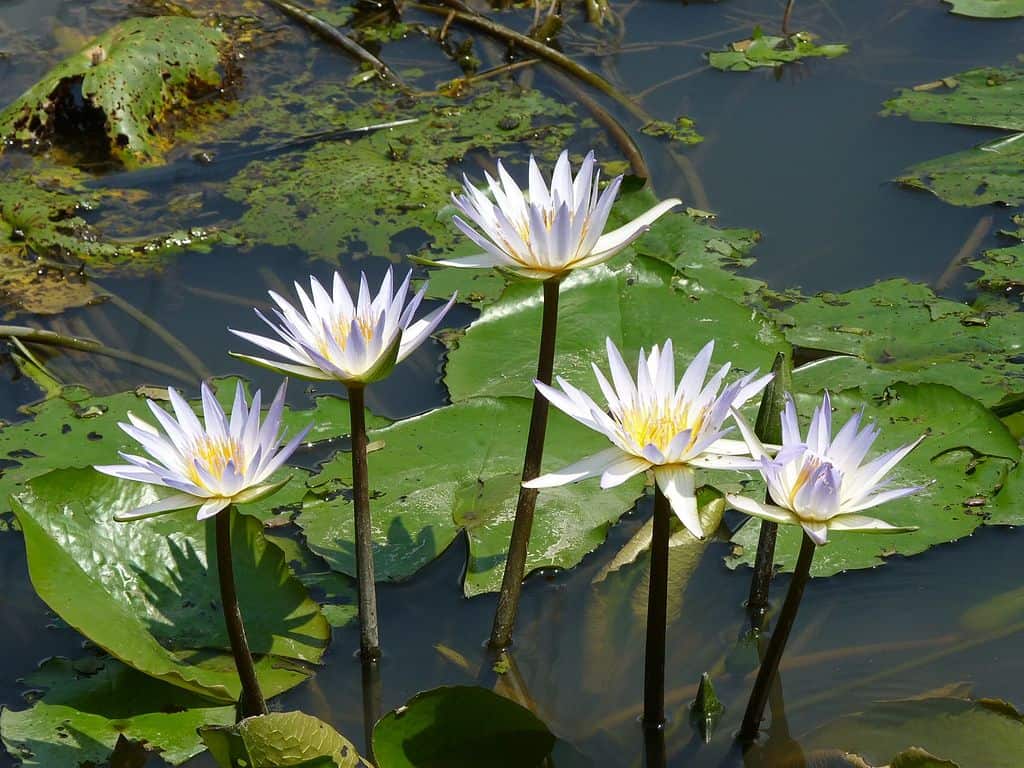 The National bird of Bangladesh is The magpie robin Rest of the National symbols of Bangladesh 👇

Compare Bangladesh with other countries

Compare Bangladesh with its neighbours How to pronounce Bangladesh