Etymology discusses where a term is considered to have originated from and how its meaning has changed over time. Etymology has been a factor in the naming of countries all across the world, and Cambodia has also been influenced. The etymology of Cambodia can be defined as; "Land of the Kambojas".

An ethnicity is a group or sub-group of people who are connected based on common characteristics which may include religion, origin, language, traditions, or culture. The ethnic groups in Cambodia include Khmer, Chams, Chinese .

The country has the timezone UTC+7 (ICT) followed by dd/mm/yyyy as the standard date format.

Cambodia is divided into 24 provinces 1 autonomous municipality 193 districts 1,646 communes. The capital of the country is Phnom Penh, which is also the largest city in Cambodia.

The country's total area is 181,035 km2 (69,898 sq mi), and the total population is 16,718,965 . The country's average elevation is 413 ft, whereas the country's terrain can be defined as; Mostly low, flat plains; mountains in southwest and north. The country's usual climate can be described as; Tropical; rainy, monsoon season (May to November); dry season (December to April); little seasonal temperature variation.

The area of land next to a sea is called the coast, and a coastline is defined as the line where land and sea meet. Cambodia has 443 Km of coastline.

The Cambodian Riel serves as the national unit of currency, and National Bank of Cambodia (NBC) is recognized as the country's central bank. The domain for Cambodia is .kh and the country code is +855. Angkor Wat temple; kouprey (wild ox) is the country's coat of arms.

Museums are known to educate and connect visitors with the nation's history, culture, civilization, art, and architecture. The National Museum of Cambodia serves the same purpose and is considered one of the most significant tourist attractions. National Museum of Cambodia is home to a large collection of artifacts. It has been designated as the national museum of the country.

The national dress of Cambodia is the Sampot, and 9 Nov 1953 is designated as National Day. In Cambodia, the majority of the population practices Buddhism (official), Islam, Christianity & Others as their religion.

Nature is a blessing from God and we must protect it because it provides us with the oxygen and food to survive. It also helps to keep our environment beautiful and clean. To emphasize the significance of nature, Cambodia has selected a few forces of nature as national symbols. Cambodia's national bird is the Ibis, while its national animal is the Kouprey. The national flower is Rumdol, whereas Chicken egg banana is the country's national fruit. The national tree of Cambodia is the Palm tree, and the highest peak is Phnom Aural.

Mythical creatures can be found in the literature and mythologies of many different nations. They represent imaginative representations of various creatures, humans, or hybrids. They are known for their specific features, supernatural abilities, and distinctive appearance. The mythical creature of Cambodia is Chinthe.

Sports have always played an important role in developing the social and cultural structure of Cambodia and other countries. When it comes to designating a sport as the official symbol, Sepak takraw is considered the country's national sport.

Poetry is a highly valued form of art, and many poets are considered significant national symbols of the country. The national poet of Cambodia is Preah Botumthera Som, Krom Ngoy, Chuon Nath.

Jayavarman II is the founder of Cambodia. The country's national anthem was written by Samdach Chuon Nat, and composed by F. Perruchot and J. Jekyll.

Mausoleums are buildings dedicated to holding someone's remains. It serves as a reminder of the nation's revolutionary fighters who sacrificed their lives for the country. Mausoleums are one of the most significant historical landmarks. The national mausoleum of Cambodia is Angkor Wat, and the country's national hero is Hem Chieu.

Numerous organizations are working on a global level to improve the current state of affairs and to collaborate in order to establish and maintain constructive partnerships. Cambodia is a member of the Association of Southeast Asian Nations (ASEAN), Organisation internationale de la Francophonie (OIF), United Nations (UN). Cambodia collaborates with them to organize, analyze, and address various events and situations.

The tourism slogan of the country is "Kingdom of Wonder" whereas, ""Nation, Religion, King"]" is the official motto of the country.

Cambodia has declared Khmer as the country's official language. The National animal of Cambodia is Kouprey The National flower of Cambodia is Rumdol. Botanical name is Sphaerocoryne Affinis. 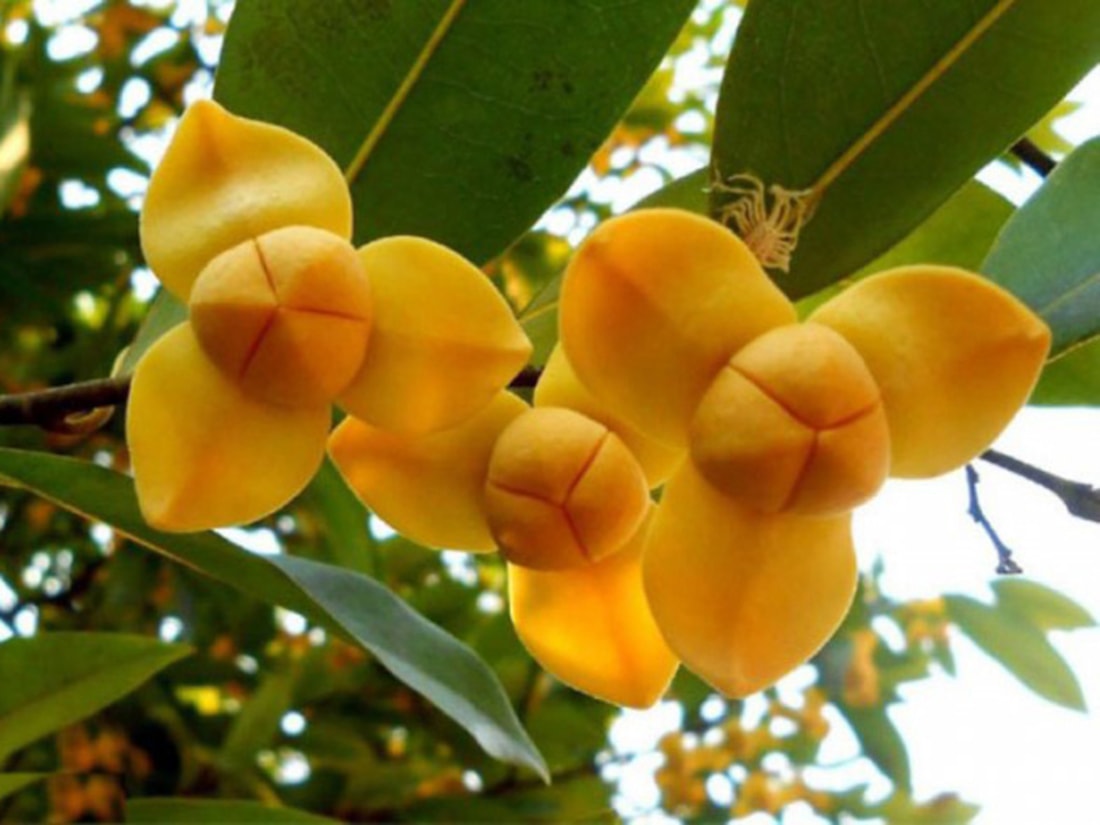 The National bird of Cambodia is Ibis Rest of the National symbols of Cambodia 👇

Compare Cambodia with other countries

Compare Cambodia with its neighbours How to pronounce Cambodia